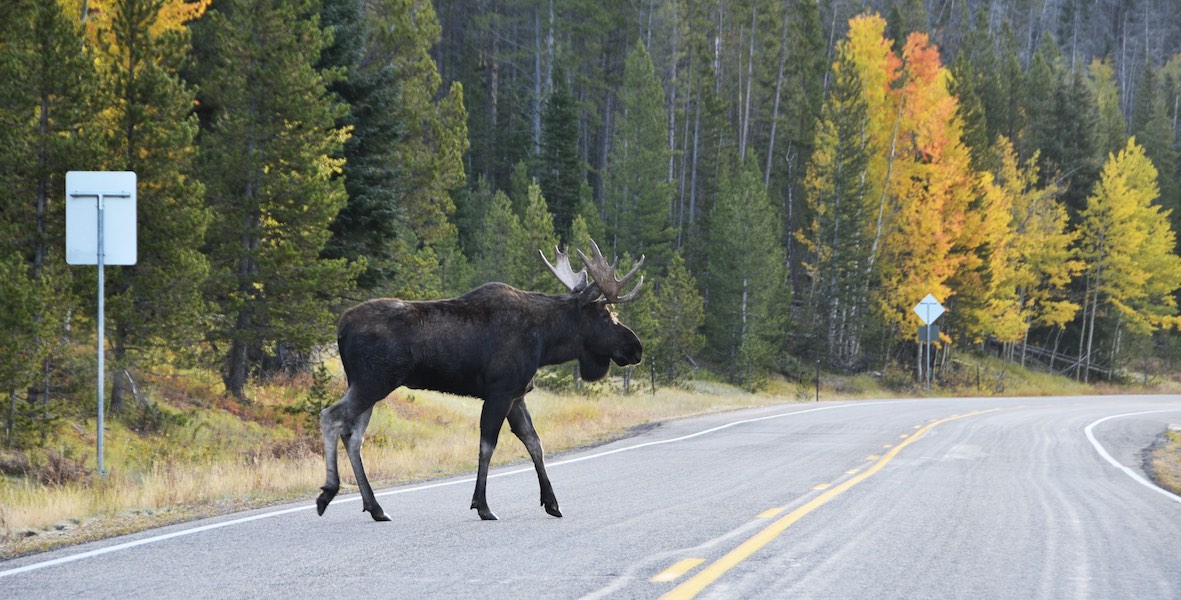 Wildlife crossings connect with a vast amount of issues which we confront in conserving our wildlife. The connectivity between wildlife crossings and migration corridors, healthy wildlife populations and the safety of drivers on our roadways is paramount to realize as we set forth on this all important mission.

Identifying and Prioritizing Opportunities for Mitigation

Click on the logo below to interact with the plan and see if a priority project is near you!

Proven and cost-effective strategies exist to mitigate wildlife and roadway conflicts. A locally-driven process has generated an action plan for Wyoming. Funding is a critical component in the implementation of this action plan and is essential in moving forward to benefit the safety of Wyoming’s motorists and wildlife.

The WYldlife Fund along with partners have raised $145,000 to send to the I-25 Wildlife Crossing Project. This stretch of highway between Buffalo and Kaycee is the second deadliest stretch of roadway for mule deer in the state. This cost effective project will act as a model for other projects like it across the west, as existing agriculture underpasses are being utilized to provide safe passage for wildlife crossing the busy highway. Approximately 18 miles of fencing will be installed to funnel wildlife to these existing agriculture underpasses. A camera study has proven these existing underpasses to be successful currently, as wildlife already navigate them and by installing fencing this success rate should sky rocket even higher and virtually eliminate wildlife being hit on this stretch of highway. 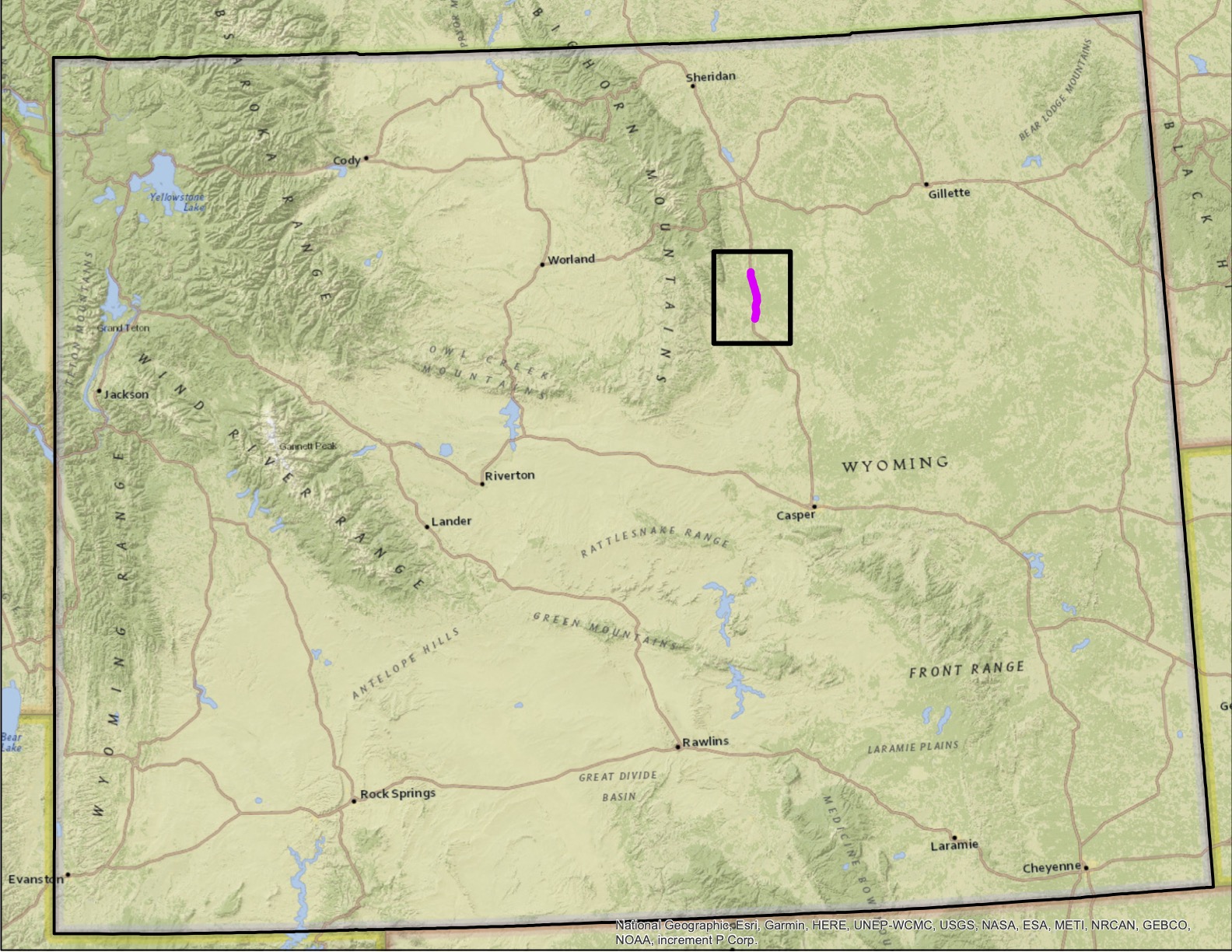 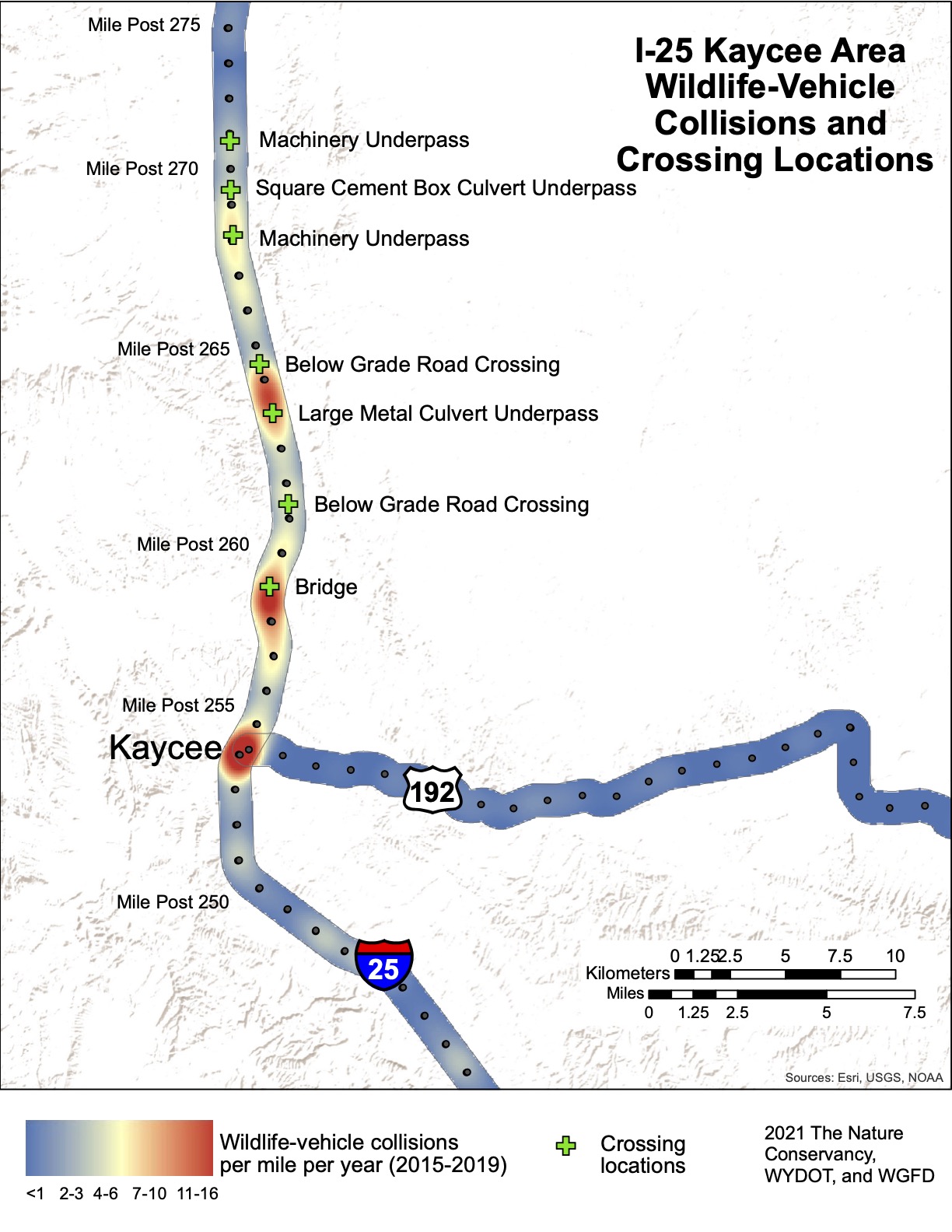